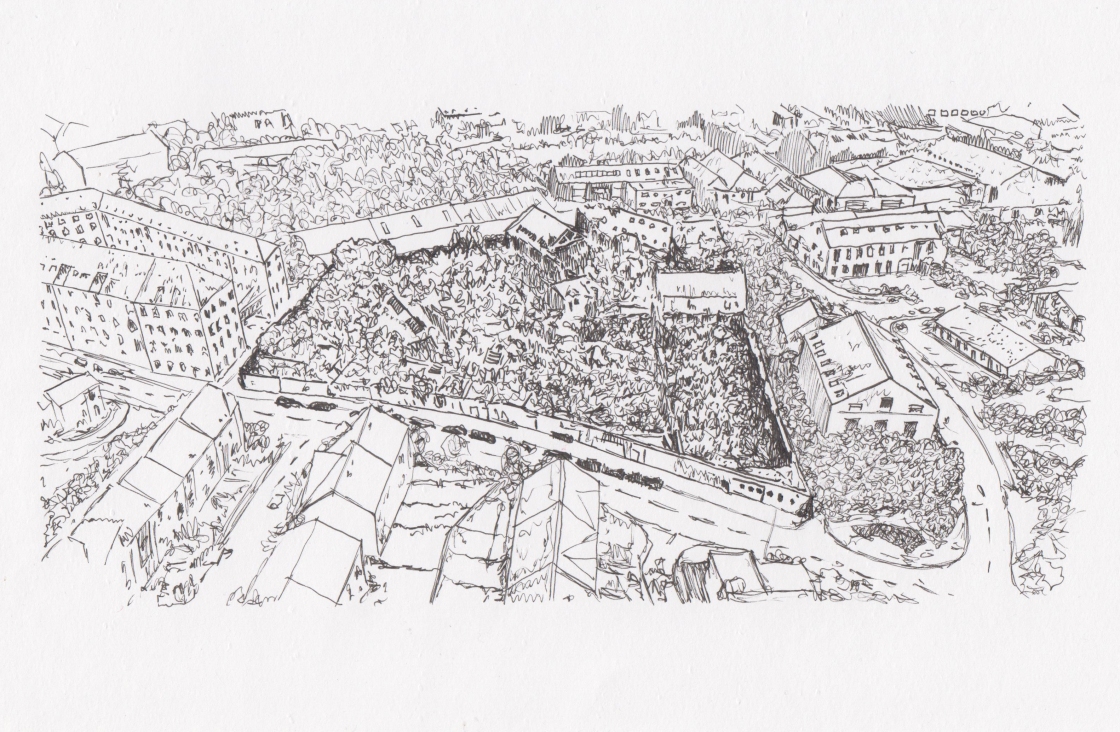 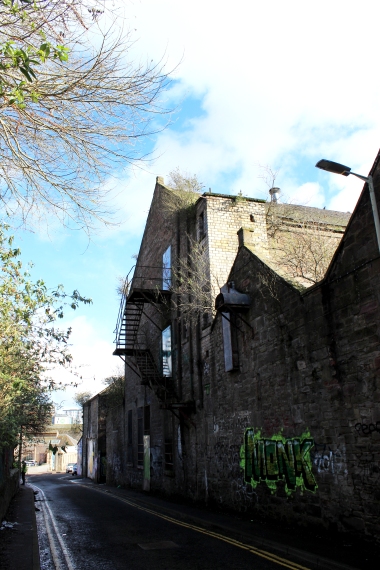 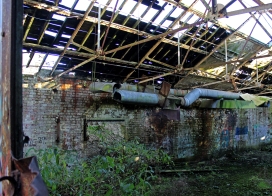 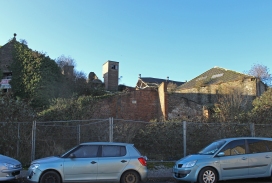 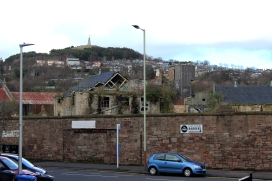 I chose the old Queen Victoria Works site for my family centre design. It is a derelict former jute mill which sits on Brook Street in Dundee’s West End and makes up part of the Blackness Conservation zone.  It is in an ideal location being only a 10 minute walk from the city centre and Dundee University. There are a few major bus routes close by so easily accessible for families across the city. I took a bit of time out to do an in depth site analysis by photographing and sketching out the site. 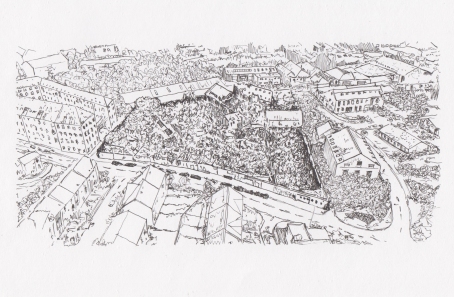 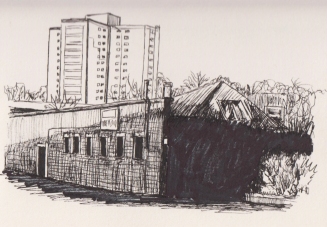 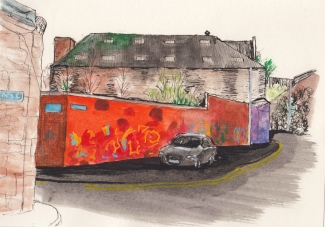 The site is large and has lain derelict for a few decades now. Once a part of a thriving busy industrial zone most of the surrounding jute mills have now been converted into residential and commercial uses. Many of the buildings on site are now completely dilapidated apart from the listed old mill buildings and the exterior perimeter wall. The high mill to the north of the site remains, it is 2 storeys with an attic and a 9 window wall carried on stout ground floor cast-iron columns down the east and west elevations. The floors and most of the roof have now collapsed. The old foundry building to the east side of the site also remains, this is 2 storeys high with 5 windows and cast iron columns down either elevation. 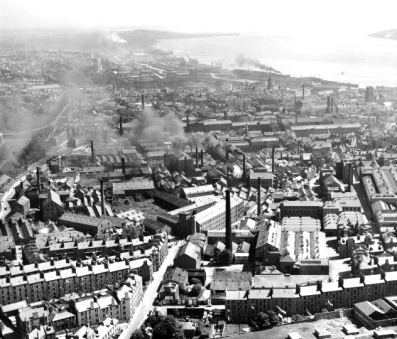 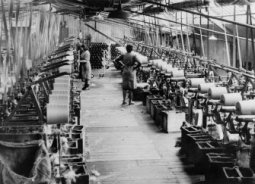 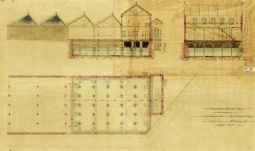 Due to the old jute mill’s rich history I spent some time doing an in-depth historic site analysis. I gathered old maps of the site and the surrounding area. I also sourced old photographs of the site including some aerial views from the 1940s and some older interior views of the spinning mill showing the jute production. I also obtained plans and elevation of the old foundry building on the east side of the site dating back to the 1860s. The old high mill at the north end of the site was originally known as Pleasance Mill and built between 1828 and 1834 It was renamed the Queen Victoria Works in the 1887 Jubilee and later became Victoria Spinning Ltd, at which point in 1982 it was the world’s oldest operating jute mill. I spent the day at the nearby Verdant Works Jute museum which is in a preserved mill just two streets away from my site to find out more about Dundee’s thriving jute industry. 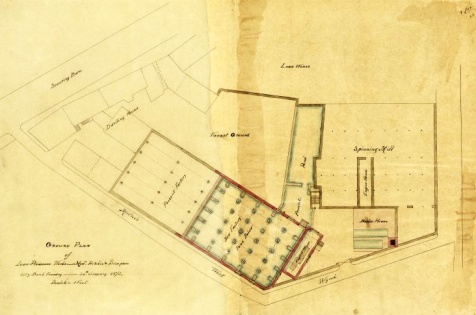 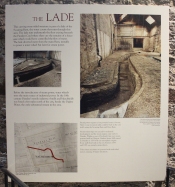 Further examination of the old site maps and the visit to Verdant Works jute museum nearby turned up a new feature of the site. There was a water channel running underneath the site called The Lade which was originally used to power jute production. It came in from Brook Street which was originally the ‘Scourin’ Burn’ at the south west corner of the site and ran right through the centre and went out underneath the foundry at the east side. When I eventually traced the site owner, she confirmed this and said they used to have a boat to move equipment around the site. This was an exciting development and thought of how I could make this into a focal point when I redeveloped the site. 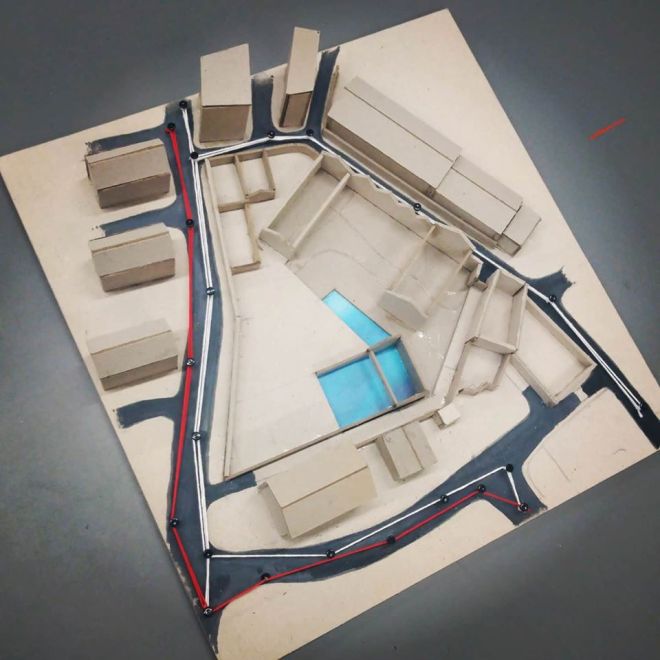 Using all the knowledge and analysis I had gathered of the site I put together a 3D model 1:500 scale to help me visualise the next part of the design process.